supertanker @ duke4.net » [ Area 27 ]
Area 27
Oh no! Aliens have invaded a mysterious base in the middle of the Nevada Desert. It's up to duke to take them out!

My first map larger than 1024 sectors. This map is a sprawling underground base. You'll explore all three levels and escape through the reactor facility, but not before sneaking through the condemned alien research sector. Lots of strong, dark shading in this map, which varies between underground corridors, a massive cargobay, the reactor facility, a lava cave, and the occasional whif of fresh air as you pass through different areas on the surface.

You'll need a limit-breaking port such as eduke32 and Atomic Edition to play. This map will play in any renderer, although there is one sprite that is corrupt in Classic mode. (You likely won't notice it. Except now I told you, so you'll be looking for it, so nevermind. Pretend I didn't say it!)

Here's the release thread if you'd like to drop me a line! 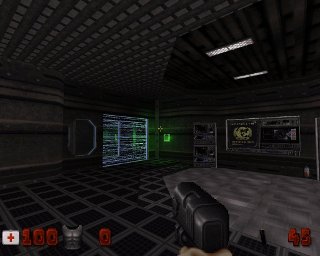 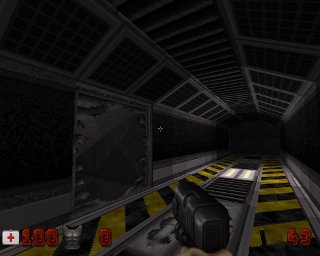 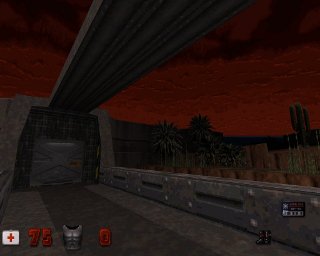 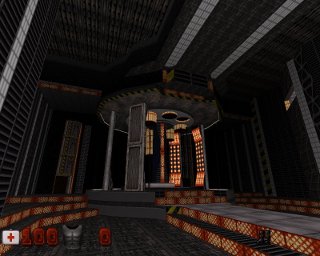